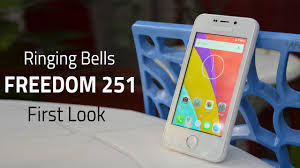 I didn’t believe this in the first place i heard about it until i comfirmed it.Now let’s ask ourself that how much do you spent on your last smartphone?Now if you want a cheaper and afordable smartphone,that has a good specs and features then you’re in the right place and that’s what Indian manucfacturer Ringing Bells has done.The phone was on sale in India sold by Ringing Bells Private Limited and it was marketed as the world cheapest smartphone.The phone named is The Freedom 251

In march this year,Ringing Bells was put under investigation.That how can they be selling phone for such a low price but the Ringing Bells has since then been cooperating with the police and there hasn’t been any news related to the issue.

THE FREEDOM 251 SPECS AND FEATURE 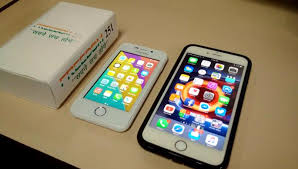 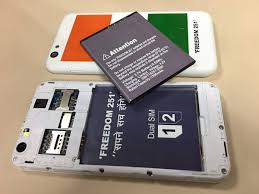 I think we the specs and features of this smartphone is truly amazing not to talk about the price.
Don’t forget to comment below if you found this useful and also like our facebook page.