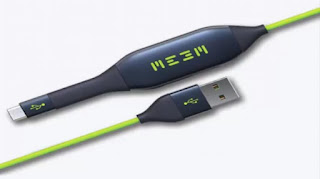 This is another monstrous cable charging cable that automatically backup your android file while charging your phone.The amazing features of this cable are that it backup your photo,contacts,and text messages.The meem cable has proved us that there is more behind a charging
cable and that the cable is more than a basic phone charger.The android version of this cable offers 16gb storage space while the iPhone version offers 32gb storage space.

HOW IT LOOK LIKE WHEN THIS CABLE IS BEEN PLUG INTO YOUR PHONE FOR THE FIRST TIME
When you plug the meem,cable into your phone for the first time,there you will receive a prompt asking you to download the meem app.It doesn’t require any additional cost,it’s free and once you install the app,you will have to set up four digit pin for accessing data on your cable storage.The app will now guide you through the meen designed ui

HOW DOES THIS CABLE WORK
When you launch the app,your phone plugged in,the left half screen represent your phone’s local storage.It list categories rather than files.It doesn’t have the ability to select the file to backup but simply backup everything on your phones.the app is built with many monitoring tools built into the interface.Your first backup will take a while,so I will recommend you do it while charging overnight.It has a transfer data speed of a gig every six minutes.Now the cost of this amazing charging cable is $70 to $90 just a charging cable.let us check more of his screenshot below 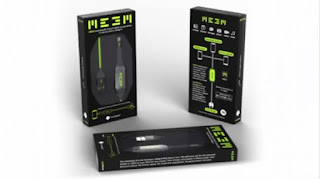 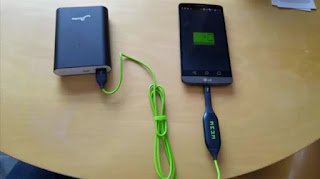 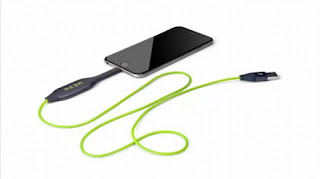 Meem is a useful charging cable but not really happy with the limited storage capacity and a little slow in backing up a file.But lets us hope that the meem developers are going to make an improvement on that side