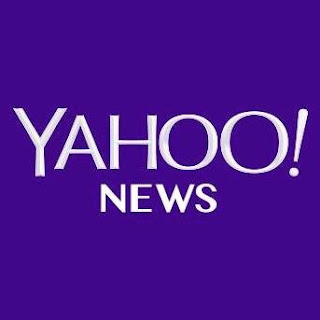 It is not longer knew that the biggest company are taking over the smaller but yahoo case is very    different.Now Yahoo has been bought by Verizon at the price of $4.83 billion.Yahoo was a big company that success came easy thing and now many success,but it did good with whatever it did and today we heard that one of the biggest search engine consoles has been bought by Verizon sold by mere of $4.85 billion.Venzon is a communication company who has now added Yahoo to their acquisitions including The Huffington Post,Techcrunch,Engadget and many others

WHY YAHOO DID NOT QUICKLY ADAPT TO THESE CHANGING INTERNET landscapes
Even after CEO Marissa Mayer took over in 2012 the company still failed to make any substantial.Soon after Microsoft was after  yahoo for a good 3 years with its last and final offer being $44.6 billion in cash and stock.After Merissa Mayer take over the business,which saw the acquisition of Tumblr to blaster yahoo social presence.What remains of our google search engine console today is just Flickr.
Poor yahoo is now boom