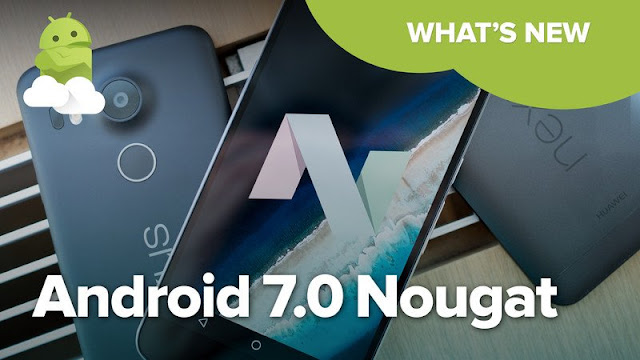 Now the android 7.0 that we’ve been waiting for has been lauch globally all over the world.Now the latest version Android 7.0 Nougat now officaily available for nexus devices.The Android 7.0 Nougat is the latest version from the android series after the launch of marshmallow 6.0.The Nexus Device that are avilable for the update are
1..Nexus 6P
2,,Nexus 5X
3..Nexus 6
4…General Mobile 4G
5…Nexus Player
6…Nexus 9
7…Pixel C

So these are the Nexus Devices that are available for the Android 7.0 Nougat for now.This latest verion of android 7.0 which is nougat have been added which some cool feature that the android 6.0 couldn’t cover including fast multi tasking,optimised multi tasking with split screen technique etc cause they are a lot more feature with the new android 7.0 os that have not been stated here. 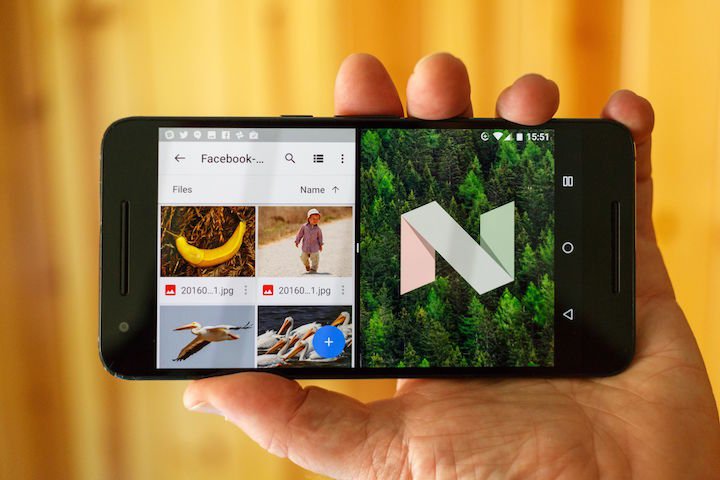 Download And Install Android 7.0 Nougat On Your Nexus Smartphone
Like i said previously that the android 7.0 nougat is officially available for Nexus device only and also other update of different devices will be cover here in loyaltech if available
**Go to your phone settings>>about>>system updates
**Tap on check for updates
**Now you can now see the latest version update of Android 7.0 Nougat.

If you didn’t get an AOT update notification for your Android 7.0 then I will advise you to wait some days cause it takes time for the notification update.By the doing the following steps and still no update available for your android phone then there’s a method on which you can still get the latest update of the latest android os on your phone.

How To Install And Download Android 7.0 Nougat if  I didn’t Get An AOT Notification/Update
Note:Before proceeding to this step I recoomend you to create full back-up of your android phone device.
**First Go to android beta version website
**sign in to your google account ,with your nexus device.There scroll down and you can see an enroll button.Clcik there and enrol for your Android 7.0 Nougat preview version
**After the above step go to your phone settings>>about>>system updates,from there you can see the Android N update detail including the build number.The release build name is NRD90M for Nexus 6P,Nexus 5X,Pixel C,and Nexus 9(Wi-Fi)devices.If the build name on your device start with NP,indicate it’s a preview build,and we suggest you don’t install it.

**To remove from Android version again go to android beta version website and click on unenroll option.If you’ve installed the realease build  of Android Nougat,Then enrolling out does not have any effect
So that’s all you need to know on how to install the latest Android 7.0 for nexus devices and I hope the version will soon be available for other devices to.Pls if you like this post don’t forget to share among your friend with above share button.