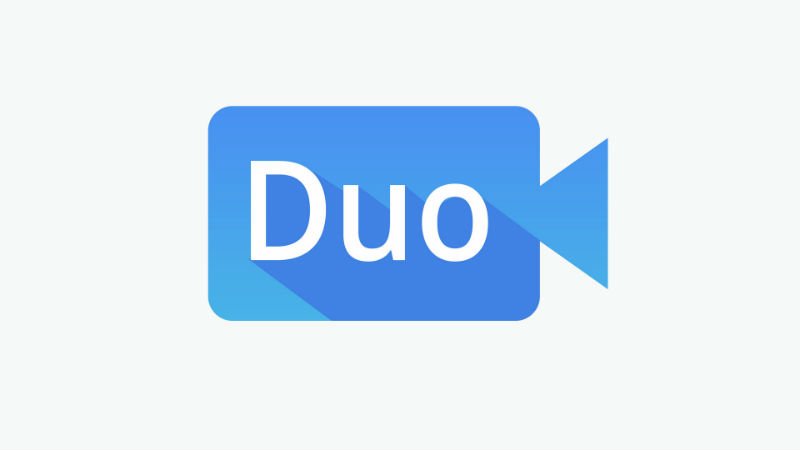 Today Google has launched an official app called Duo that let one and one video calling chat via their phone number.Duo was announced at Goggle I/O in may and rolls out globally on android and IOS 9 in 78 languages.Duo is best understood as a no-frills FaceTime competitor that works with Android devices instead of just Apple products.Nabbing those users who want to make a video call to their friend.The app can’t do group calling,text chat or video effect.If you want to make a video call with a friend that doesn’t have the app,you will only have to invite them over SMS or social link with a download link of the app.This also explained that Google focused on three things with Duo.First,”if there’s anything that was on their North Star,It was to be super,super simple.”Second,Fox says, is speed and reliability,thanks to Duo being built on Google’s WebRTC video framework to handle HD or 2G and third,”The Human element.You didn’t hear Google talk about this all  that often but they wanted to enable the human on the other end of the call to really be the experience. 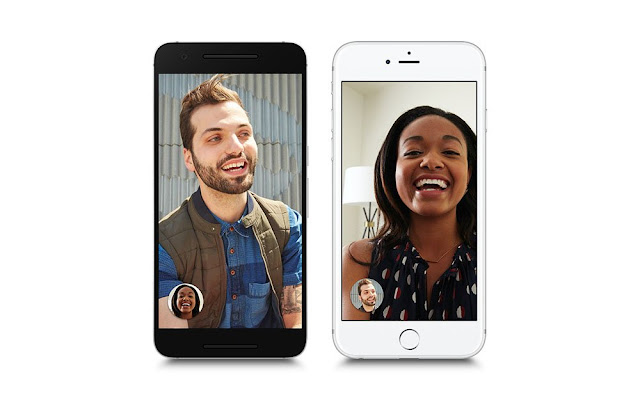 And also to use the app it doesn’t require you to have a google account  just launch the app and see the camera facing you and if you’ve a missed call,you will just get a notification of the call.The app also supports a feature call Knock Knock which let the recipient of the call see the caller before they respond to the call or turn on their own video call.But the app doesn’t allow you to connect with other google communication apps or other social network which I think to get the Duo app on top of other video chat app will be a little difficult cause if people might not use it even if they download the app.Duo app also has a feature that enables you to use the app with 2G network by disabling the audio calling and compress the video call in low quality if you’re having a weak connectivity.I think google is now getting serious with mobile video chatting.