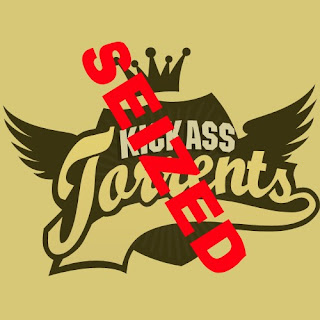 The authority have arrested the brain behind the largest leading current pirate torrent site knows as kickass.But unfortunately the torrent site has been shut down by the authority and we cannot more download torrent to the site anymore.After The Pirate Bay had suffered copyright infringement hardship, Kickass Torrents (KAT) became the biggest and most-used pirate site on the Internet, attracting millions of daily unique visitors.Artem Vaulim a 30-year-old Ukrainian and the owner
of kick ass torrent site was arrested on 20th July 2016.Kickass has been blocked in many countries in the past including UK,Italy,Ireland,Belgium,Malaysia.The main kickass site https://kat.cr seem to be down worldwide and it another domain site including kickass.to,thekat.tv,
kastatic.com, kat.cr, kickass.cr, kickasstorrents.com, kat.ph, have been seized by the authorities. 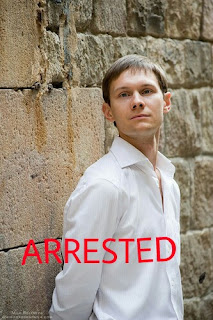 The US authority reported kickass to caused damage estimated to $1billion and it was able to achieve Alexa ranking of 69 worldwide.The site has a friendly users interface provided that their users are able to search and locate their content which is protected by copyright.The master brain behind the torrent site has used many trick and tips in order to evade the law enforcement,vaulin has relied on different country server worldwide by switching  his domain name due to different country seizure.The arrest of vaulin has proved us that nobody can hides from justice.Here is what Assistant Attorney General Leslie R. Caldwell said in a press release issued by the Department of Justice:”Vaulin is charged with running today’s most visited illegal file-sharing website, responsible for unlawfully distributing well over $1 billion of copyrighted materials. In an effort to evade law enforcement, Vaulin allegedly relied on servers located in countries around the world and moved his domains due to repeated seizures and civil lawsuits. His arrest in Poland, however, demonstrates again that cyber criminals can run, but they cannot hide from justice.”
A source also said to the seizure of the bank account of this pirated site and also the server allocated in different location.
Charge File Agaisnt The Owner Of Kickass
1…According to a source said in the US district court in Chicago
2…One count of conspiracy to commit money laundering.
3…Two counts of criminal copyright infringement.
4…One count of conspiracy to commit criminal copyright infringement.