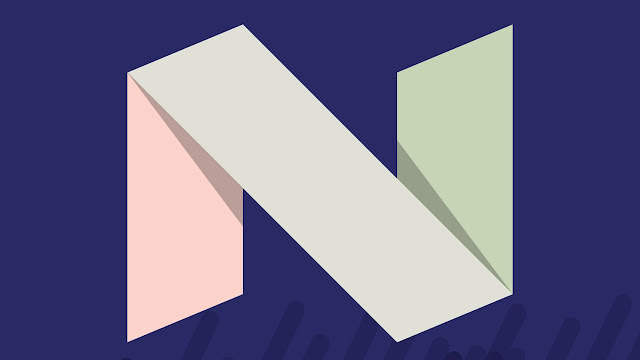 We previously made a post on how to update your Nexus devices with the latest version of android OS which is Android Nougat 7.0.But recently developers on XDA forums have prepared an Android Nougat 7.0 build for the Oneplus one devices.The Oneplus one was released in June 2014 and its is the first phone won’t be receiving the official update to the Nougat 7.0 Os version and the device was considered as one of the most developer friendly devices out in the market.

The Oneplus Device comes with an official Android Kitkat 4.4.4 and it was updated to android Lollipop 5.1 and later was to updated to Android Marshmallow 6.0.1.The build available is based on Android -7.0.0_r1′ while the kernel is based on CM13.Even though not everything is functional in the ROM,the impressive thing is the speed for working out a functioning build.Although it’s unofficial,the ROM has a significant amount of progress shown in the build, with all the main features of the ROM working. 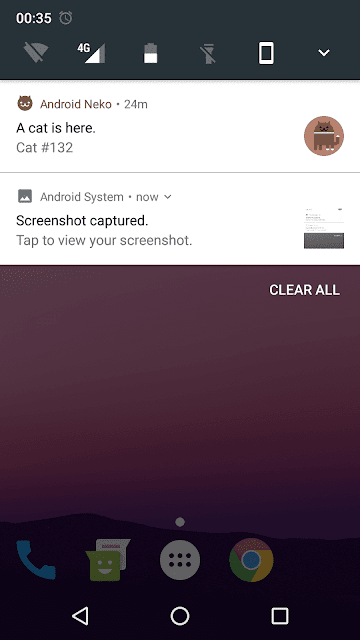 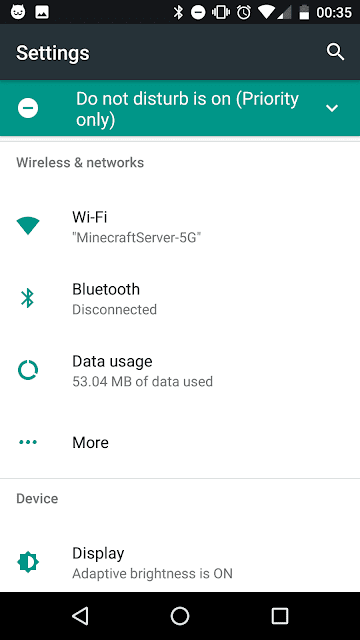 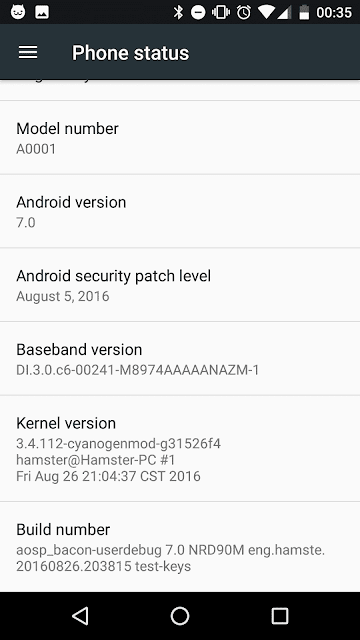